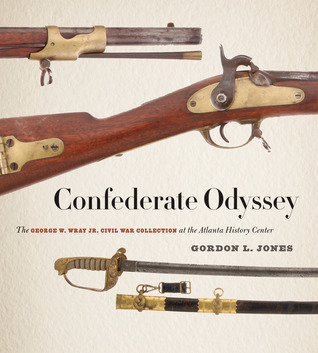 Published in association with the Atlanta History Center. Less

To see what your friends thought of this book,please sign up.

University of Georgia Pressadded it